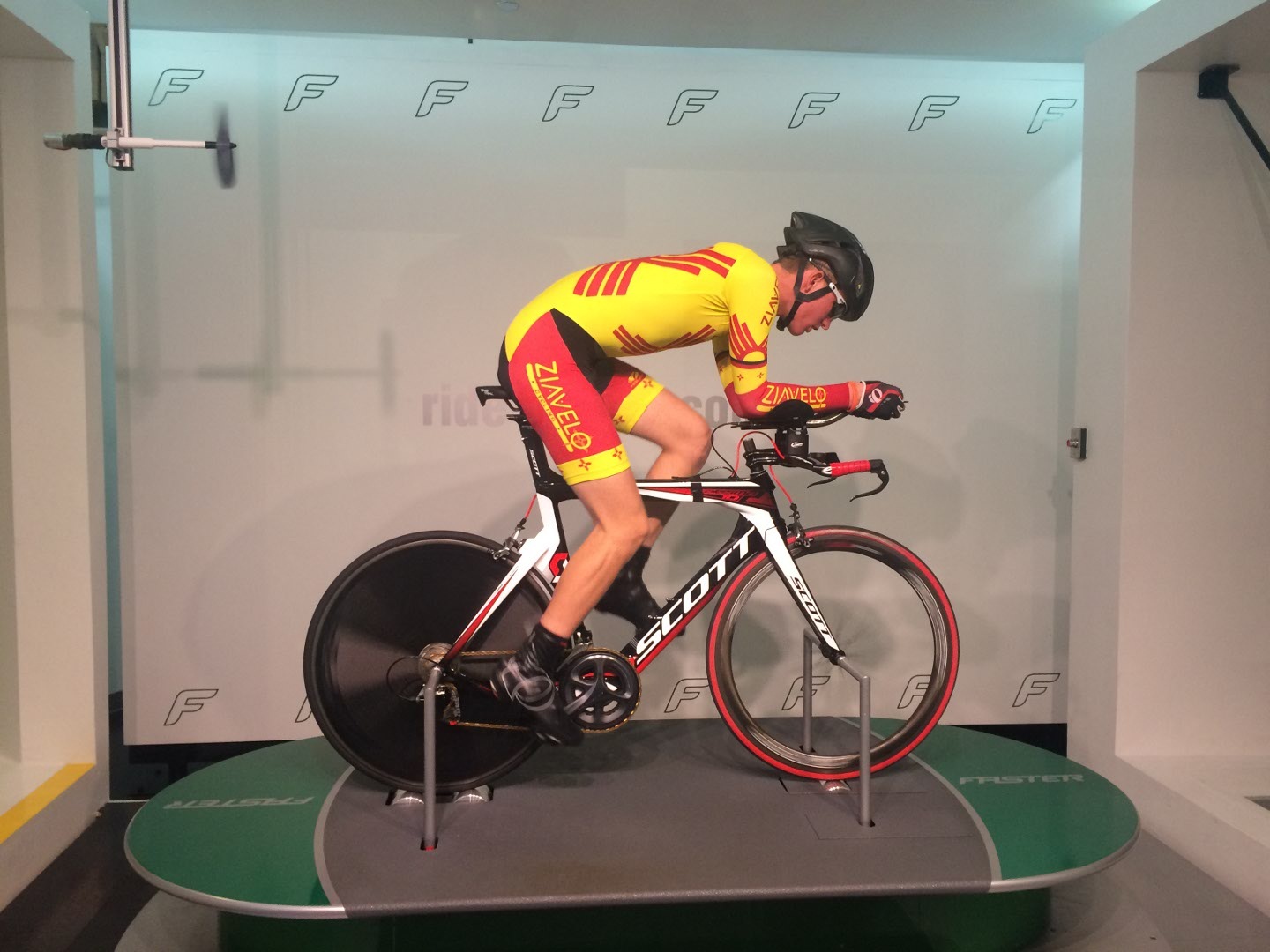 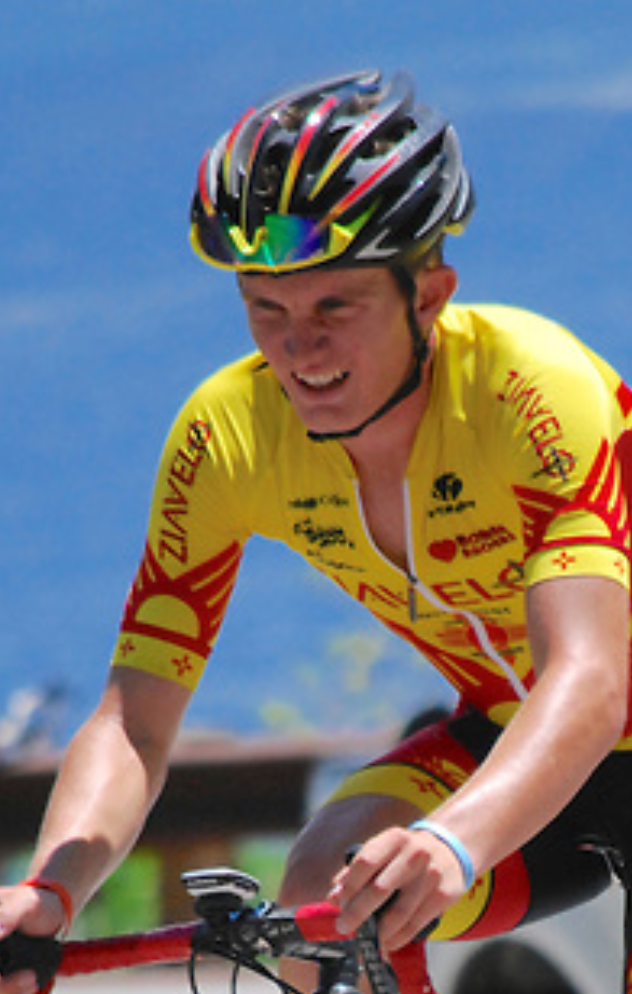 Greg Albright began cycling at the age of 12 and his desire to get better has kept him training harder and harder every year. His dad and uncle got him to watch the Tour de France in July of 2010 and the fierce climbs and grueling battles immediately became his inspiration. Over the testing course of 5 years he has worked his way up from a Cat 5 to a Cat 2 and has high dreams of becoming a Cat 1 in the near future. While being coached by Al Senft at Sustainable Endurance Coaching he is also attending New Mexico State University pursuing a Masters in Structural Engineering. He is very optimistic about the future and think 2016 will be the best year for himself and for ZiaVelo.